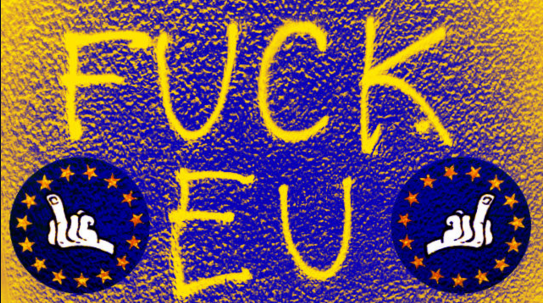 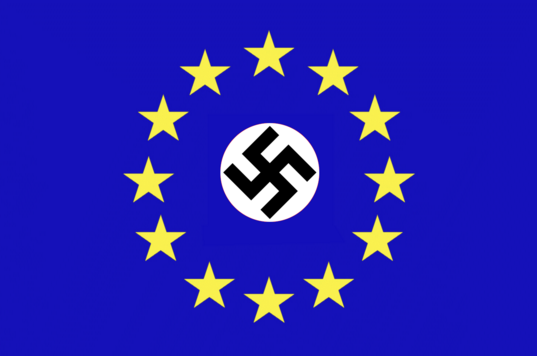 The EU, the European wing of the NWO... 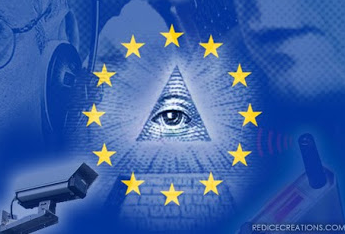 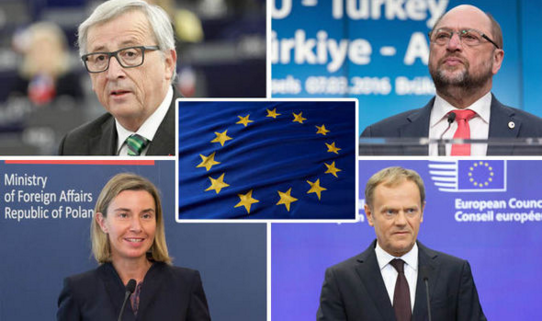 When the EU collapses (which it will) these Nazi/Communist types of people (above) should be the first in the dock at the 'nouveau' Nuremberg-like Trials for their blatant crimes against humanity!!!

The goal of the EU...is to make the 99.9% 'EQUALLY POOR', to totally remove democracy and to end the concept of the nation state. 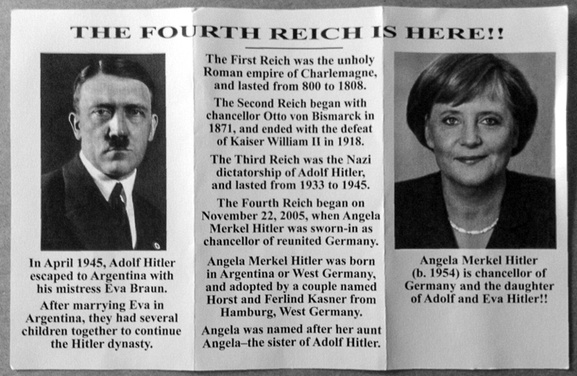 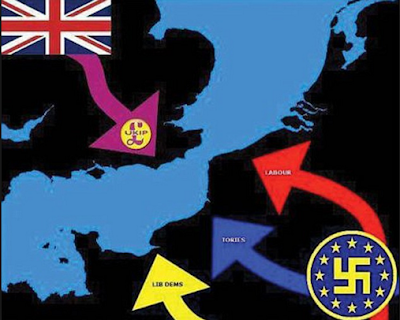 "Who do you think you are kidding Herr Merkel/Juncker?..." :) 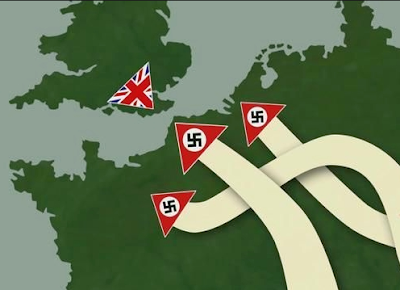 The MSM (and deluded liberal lefties) that like to portray the right, patriots and nationalists, as a something akin to the Nazi state of mind. This could not be further from the truth and is yet another example of MSM-driven inverted logic. It is the EU itself (ironically, under Hitler spawned Merkel) that promotes the Nazi ideology. It was 'socialist' Hitler's dream to have the United States of Europe and with Germany at the helm (which is effectively what we have now!). It is the 'socialist/left wing' EU juggernaut that is clearly the Nazi-based aspect within this entire argument!

Posted by Horselover Phat at 11:13